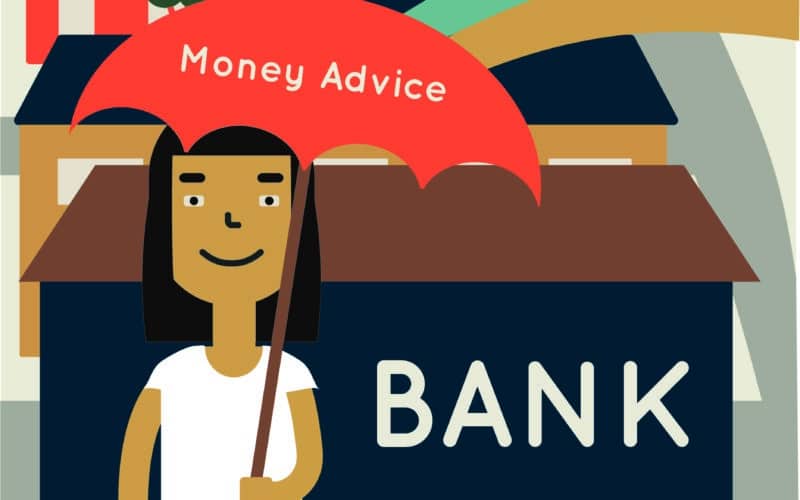 Cairn Housing Association has transformed the life of a chronically disabled tenant by winning him back an unexpected £25,000 windfall of unpaid benefits.

The tenant, who lives with a serious back condition, had struggled financially for several years in spite of his numerous benefit applications to the Department for Workplace and Pensions (DWP).

But when he took up a tenancy at a Cairn property in Inverness in February this year their specialist Tenancy Sustainment team recognised that he had been wrongly assessed and set in motion a dedicated plan to secure his rightful claim.

The tenant – who asked not to be identified – met with an advisor when he first arrived to go through the breakdown of benefits that he was receiving.

After a call with the DWP, it was soon discovered that he had not been receiving the Severe Disability Premium that he was entitled to.

Martin Conroy, Tenancy Sustainment Officer with Cairn, said: “The DWP were advising our tenant to apply for Universal Credit, as he was seeking help with his rent. But we advised him not to do that as we knew that if he applied for the credit, it would prevent him from transitioning to the higher paying Severe Disability Premium that he should have been paid.

“Once I’d discovered that his benefits assessment was incorrect, I then focused on finding out just how long he’d been wrongly assessed for.”

After speaking to the DWP, a lengthy period of negotiating with its service centre staff had to be undertaken to carry out a retrospective review of the tenant’s benefits claims, factoring in his Severe Disability Premium, to find out just how long he had been underpaid for.

The tenant said: “It wasn’t a straightforward process, and there were a lot of discussions and forms. But then, one month later, and with no warning, more than £13,000 appeared in my account.

“Naturally I was delighted – but my canny advisor clocked on to the fact that the total sum didn’t include my Disability Living Allowance, so requested that back, too.”

The tenant, following more negotiations, letters and forms was subsequently paid a further £11,854, bringing the windfall to almost £25,000. And, in addition, he is now £65.85 a week better off thanks to the enhanced benefits.

The tenant continued: “I’m so thankful for the support I’ve had at Cairn because if I’d followed the DWP’s advice of ‘You must claim Universal Credit’, I would have been denied my windfall and would still be struggling.

“When dealing with people over the phone or through emails myself, I just felt as though I wasn’t being heard. And it’s a complicated process, too, so having Cairn’s support meant a lot.

“I moved to Cairn as my medical condition was deteriorating and I had struggled financially in my previous tenancy. Moving brought me closer to family who could provide support.

“So going from that situation, to having tens of thousands land in my bank account was a great feeling.

“It’s such a relief to know that I won’t have to worry about money in the same way now. Moving to Cairn was the best decision I could have made – I can’t thank the team there enough.”

Cairn employs a range of specialist staff to engage with and assist tenants from the sign-up stages and throughout their tenancy.

Jason MacGilp, Chief Executive, added: “We’re proud of our frontline team who specialise in areas from Welfare Rights to Financial Inclusion – they do a sterling job.

“Without their knowledge and commitment, our tenants would be unnecessarily losing out.”