The fourth Cairn Cup was held in Inverness on Saturday with over 500 children competing in three different football tournaments. The event moved to Millburn Academy this year to accommodate an expanded tournament of 48 teams. Children from P2 to P7 had the opportunity to participate, with the P2/P3 age group playing six-a-side and the other age groups playing eight-a-side.

The Cairn Cup was one of 15 community run projects supported by the Cairn Community Fund in 2016/17. In between matches, there was plenty to do with a bouncy castle, facepainting, a BBQ, a cake stand and even some glorious weather.

Congratulations to everyone who took part in a fantastic day and our thanks to Cradlehall Primary School Football Club who organise the event. 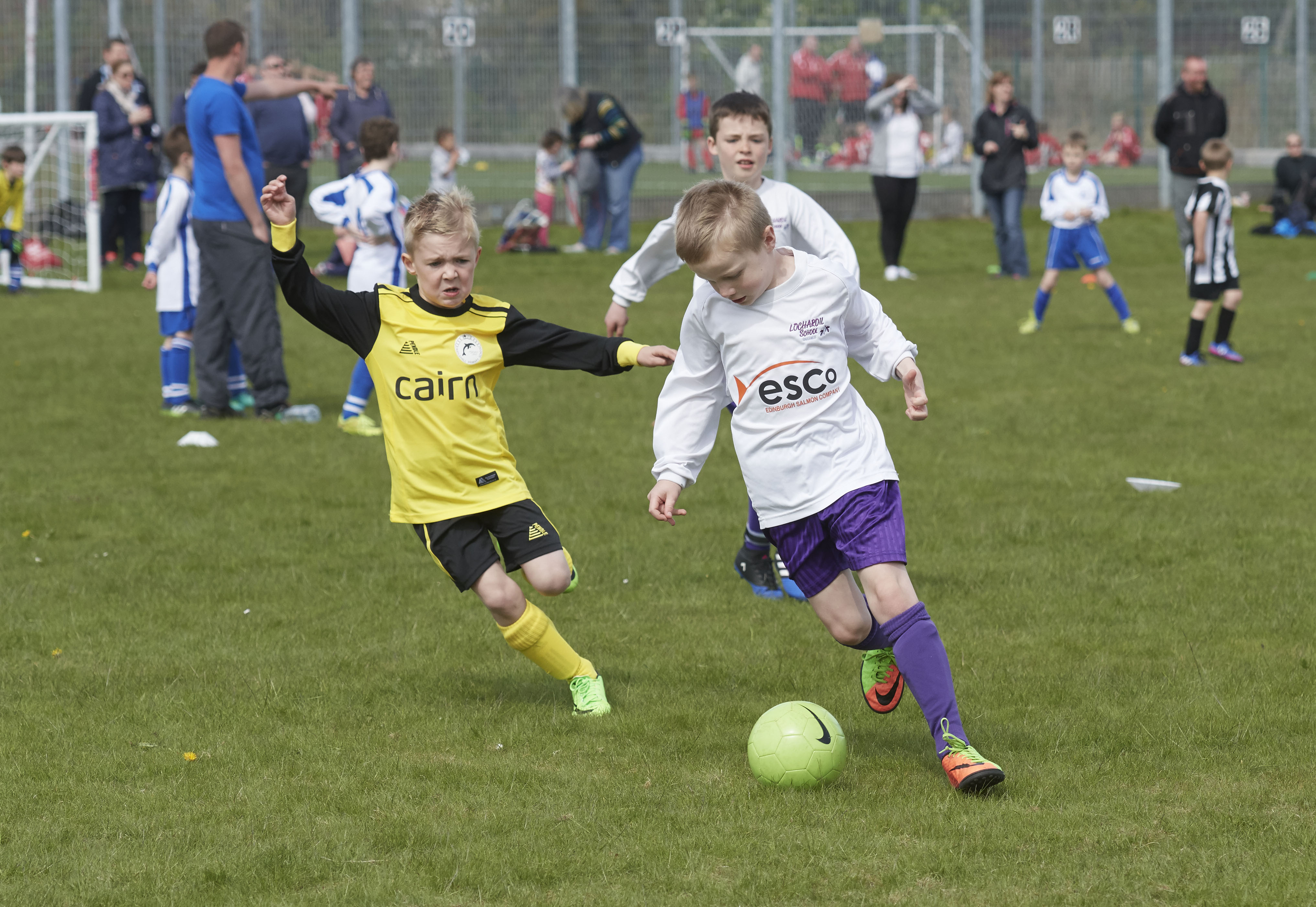 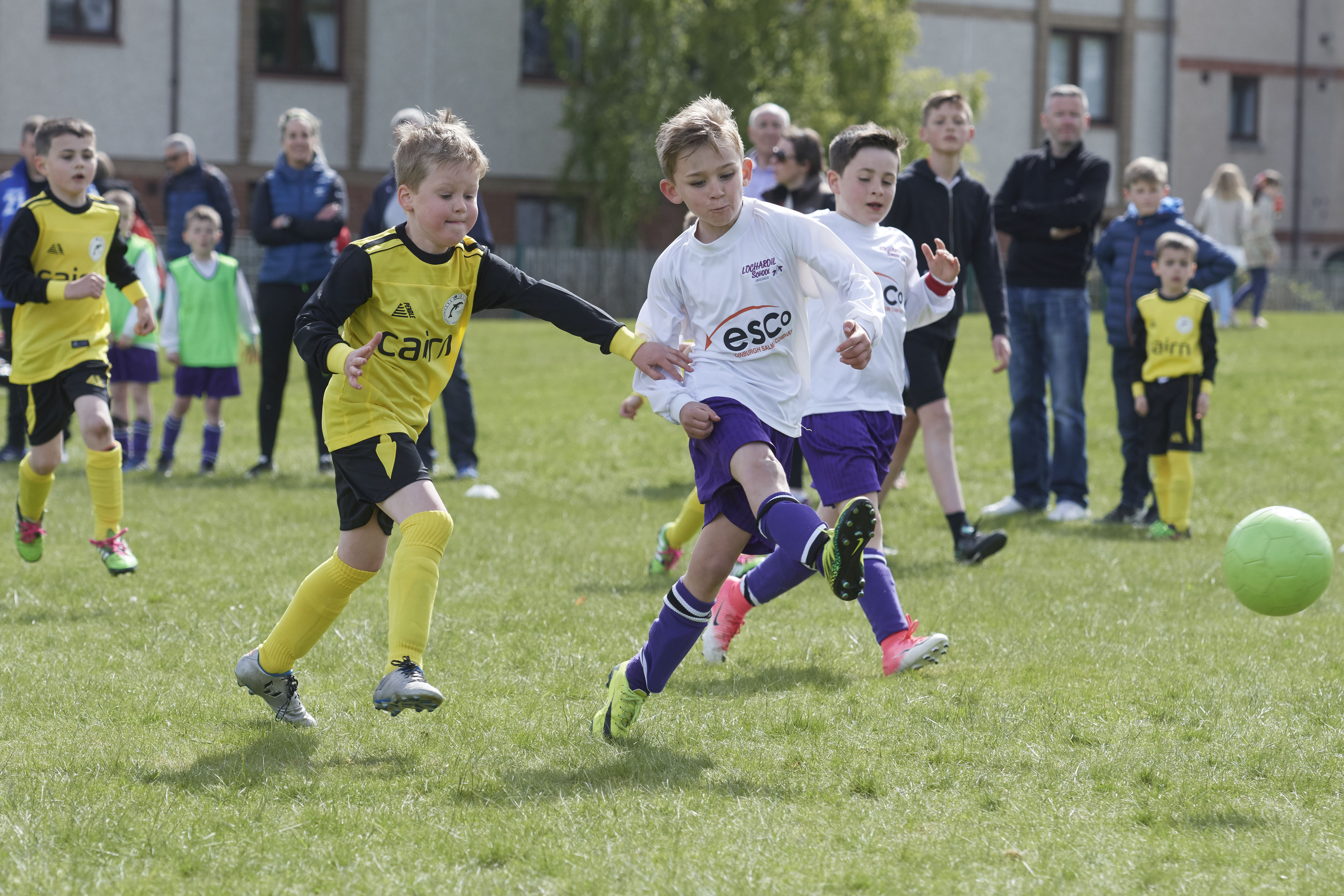 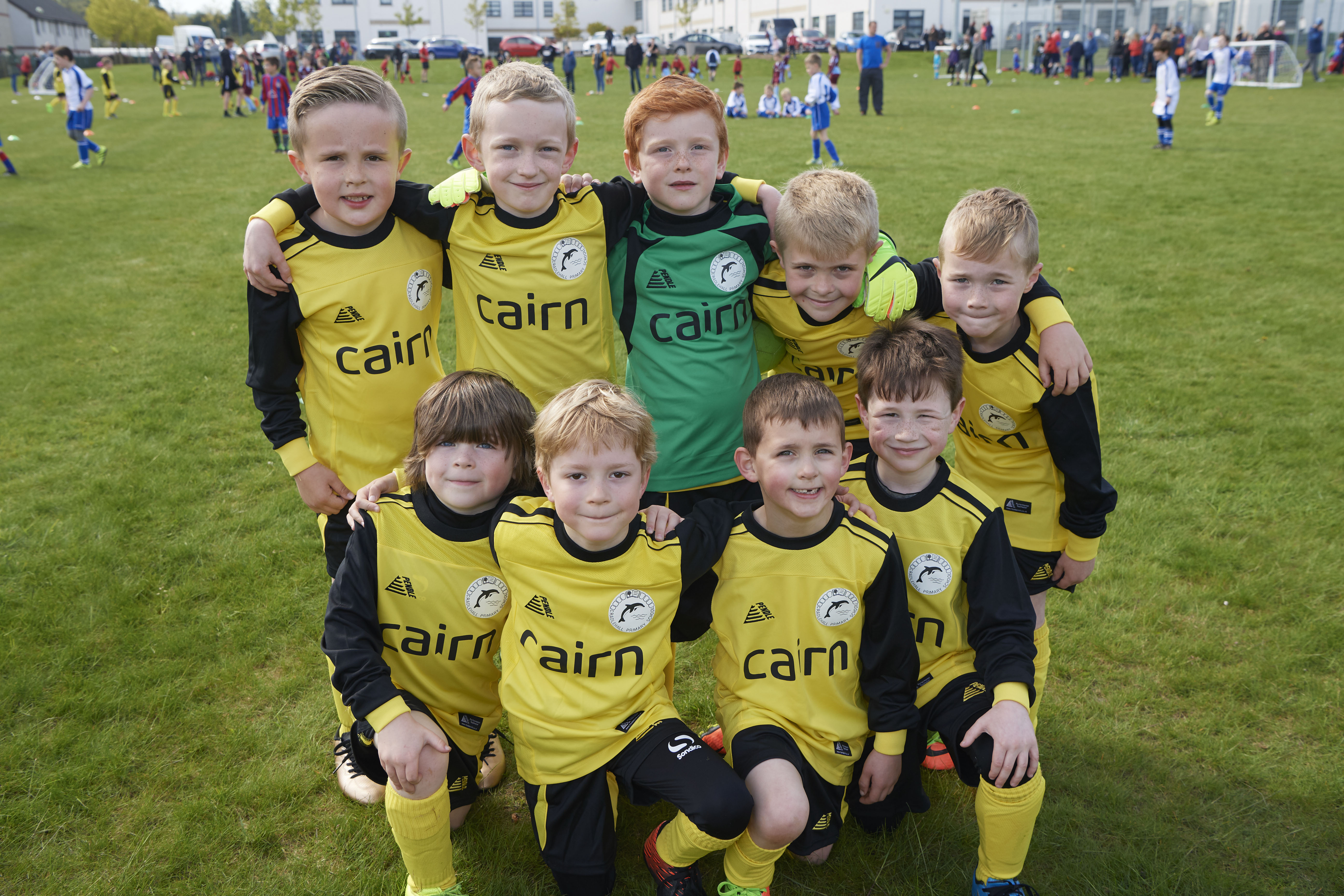 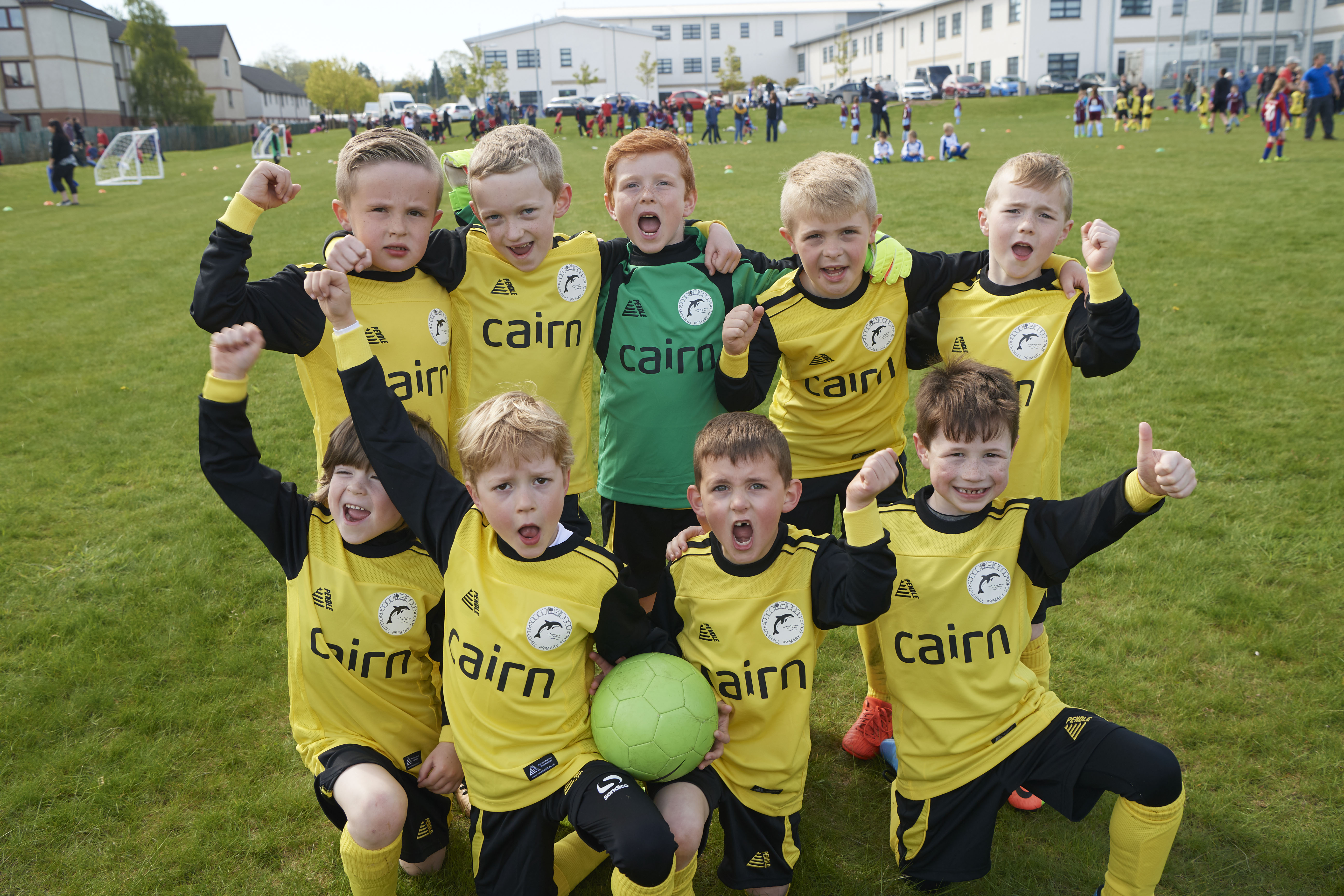 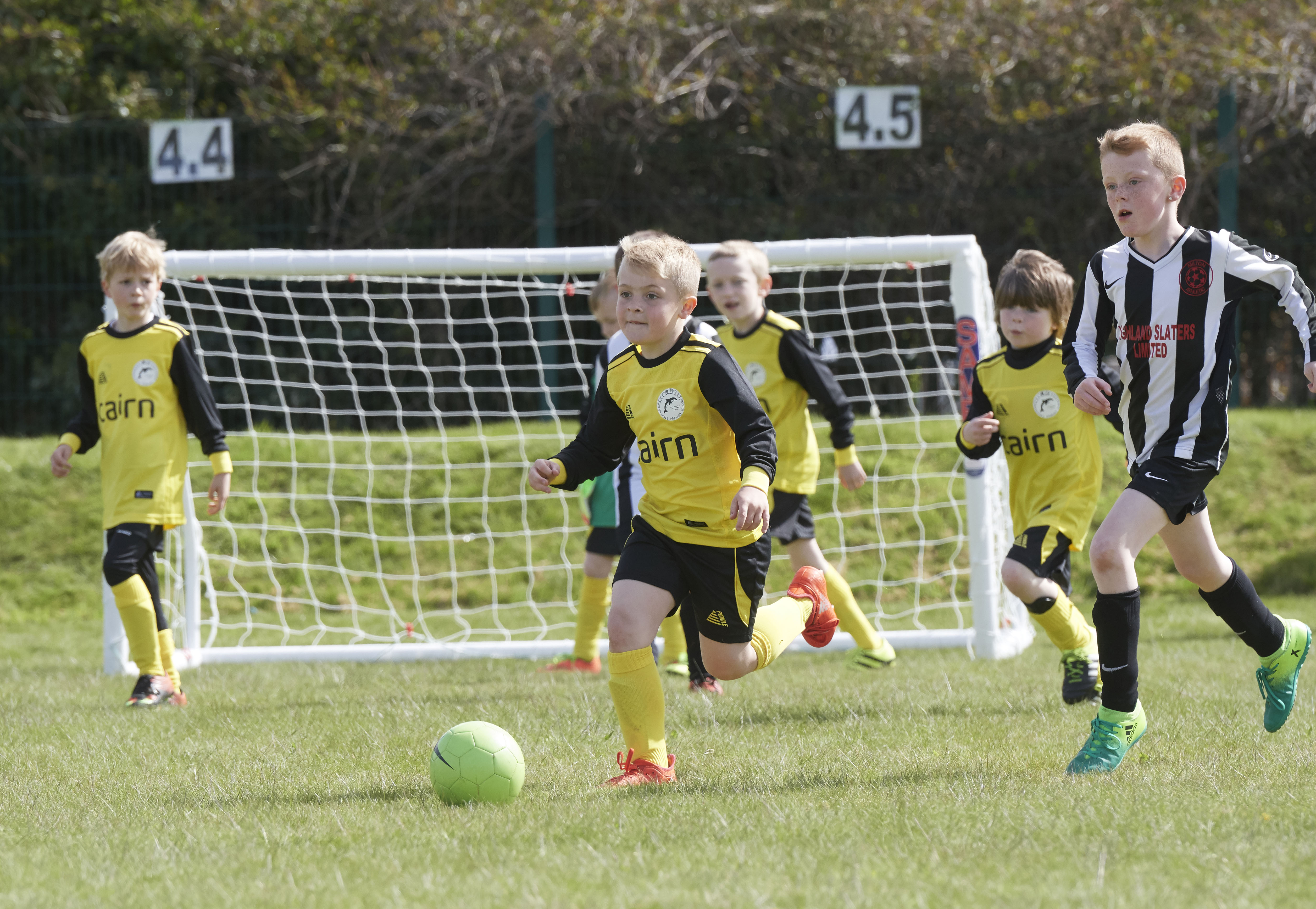 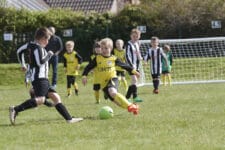